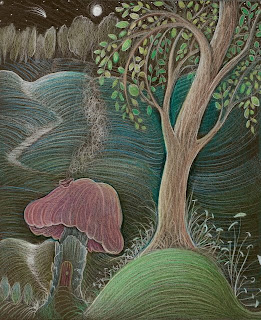 This is not a completed drawing, 'tis true. Yet 'ShroomHome on Silvery Tree Path is happy as a puppy with two tails to see you!

When the drawing is done and published, you will be notified, if you like.

When Do You Want to Know a Secret? 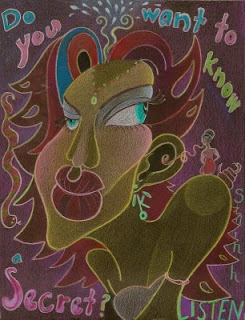 As the Bush-Cheney administration packs up to leave the White House in January '09, they're tucking many heinous secrets into their saddlebags and hoping to hide their deepest flaws from the public and from other interested parties.

Here you see a drawing from my Cosmic Persona Designs collection, Secret Gazer, which asks a certain question of you:

Do you want to know a secret?


Dreamyfish Art for portraits of certain tropical fish of Western Australia...some may be pretty shady characters like the False senator wrasse, a varmint if there ever was one.

If you like the infrequent and possibly groanworthy rhyme (perhaps of the limerick persuasion), try Lim's Limericks as dictated by Mr.A. Cat and his cohort, Lim, my chef and roommate. I'm merely the blog's typist and would-be editor and contributor.

Who knew cats could be so political? But as Lim often says, just because you have no interest in Politics, doesn't mean Politics isn't interested in you.

Wise words worth remembering. So don't think you're well-out. For you're not.

Mr.A.Cat, Esq., it may now be told, is a former agent in service to our nation. In a word, a spycat, as we may murmur in private company. 'Nuff said.

Actually, you, Lone Reader, may prefer Politics through the lens of Astrology for a peek under the hoods of political hoods...if so, visit:

Jude's Threshold, a tapestry blog that loosely weaves Art, Astrology, Politics, and sometimes a smidge of Poetry into a brocade of creativity by this, your reluctant astrologer and lifelong artist, Jude Cowell.


~>And that's pronounced Coh' wull, not Cow' as in moo-cow or Simon. Thank you for understanding!
Posted by Jude Cowell No comments:

Email ThisBlogThis!Share to TwitterShare to FacebookShare to Pinterest
Labels:secretmoonart, cosmic art Do You Want to Know a Secret, Secret Gazer, Stars Over Washington 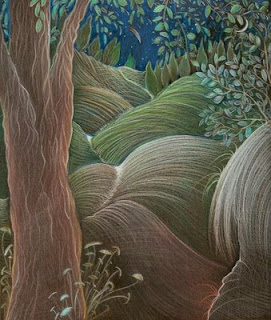 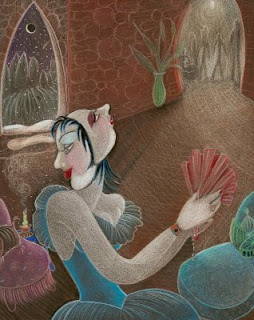 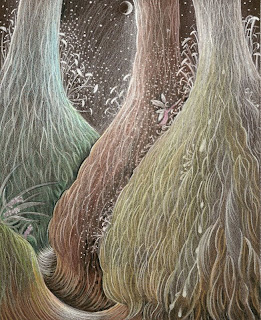 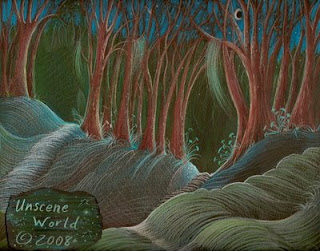